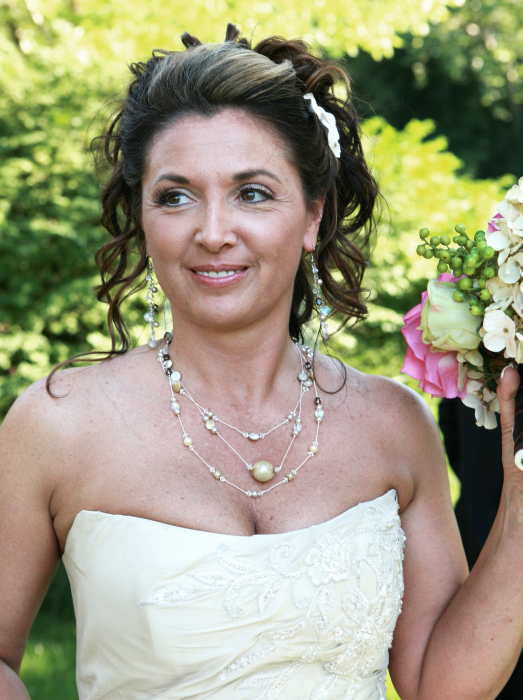 Rhenea Boyer Lyle, 58, of Lone Jack, Missouri passed away peacefully on November 20, 2022 surrounded by family. Rhenea graduated from Carl Junction High School. After School she met and married Rob Washam and from that union was blessed with 2 wonderful children Zach and Shelby. Rhenea was a devoted mother and highly involved in her kid’s lives. She coordinated and lead Missionettes at her local church along with the children’s choir.

Rhenea was a very generous person always making sure everyone was taken care of. She never knew a stranger, striking up a conversation with everyone she met. She loved playing games and cards and hanging out with her posse “The Bingo Night Owls”.  Rhenea was a natural cook, always entertaining those around her.

Rhenea was a hardworking woman. She was a licensed cosmetologist, who also did book-keeping and then later in life went on to graduate from the St. Luke’s nursing program. However, her greatest achievement that she held dearly was being Yaya to all her grandchildren. She loved spa dates with Adriana and snuggles with the boys. Anything her grandkids wanted she would go to the ends of the world for.

When she was not with family she loved to travel and go scuba diving. One of her favorite dive spots was Rangiroa, French Polynesia. Later in life friends introduced her to Chad Lyle and they were married in 2009.

To order memorial trees or send flowers to the family in memory of Rhenea Boyer Lyle, please visit our flower store.