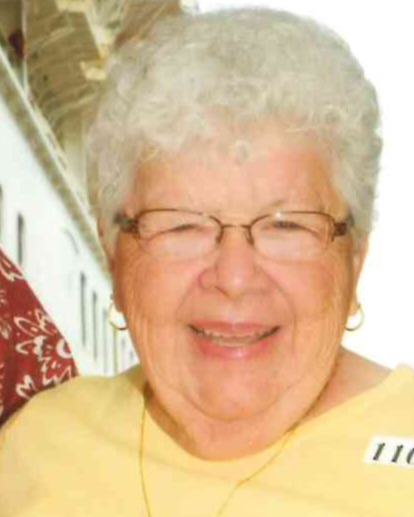 Barbara J. Weislocher, 86, of Grandview, passed away December 22, 2022.  A visitation will be held from 10-11am on Friday, December 30, followed by services at 11am, all at Longview Funeral Home.  Memorial contributions are suggested to the Alzheimer’s Association.

Barbara was born on January 4, 1936 in Kansas City to Harry and Margaret Berrier.  She was a graduate of Turner High School in Kansas City, Kansas.  After high school she worked for TWA before marrying and becoming a stay-at-home mother to her six children, during which time she was active in attending their many school and sporting events.

After retirement Barbara and her husband Bob enjoyed traveling and doing craft shows where Bob would do the woodworking and Barbara would do the painting and decorating.  She also enjoyed reading, gardening, and doing Water Aerobics.  She had an infectious smile and never met a stranger.

To order memorial trees or send flowers to the family in memory of Barbara J. Weislocher, please visit our flower store.