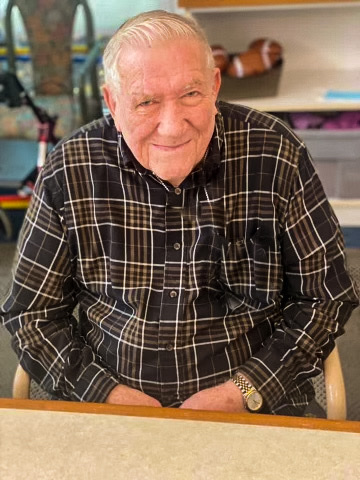 Billy Joe McTeer, 79, of Grandview, Missouri passed away on December 7, 2021, in Kansas City, Missouri. Billy was born on July 29, 1942, to the loving home of Glen and Pauline McTeer in Wheaton, Missouri where he was one of 5 siblings.

Billy had a very successful career with True Value/Cotter & Co for over 30 years and kept perfect attendance for all those years. He was a very laid-back kind of guy and enjoyed bird watching, hunting, and even fishing in his earlier years. Billy loved sports especially cheering on Mizzou Football, Basketball and of course the Kansas City Chiefs.

Billy was given the greatest gift of becoming a grandfather in his later years and he was a wonderful grandfather. His family and friends were everything to him. He enjoyed building friendships with everyone he met.

Services for Billy will be in the care of Longview Funeral Home and Cemetery- 12700 SE Raytown Rd. Kansas City, Mo 64149 with Celebration of Life on Saturday, December 18, 2021, at 3pm followed by Military honors to conclude his service.

To order memorial trees or send flowers to the family in memory of Billy McTeer, please visit our flower store.