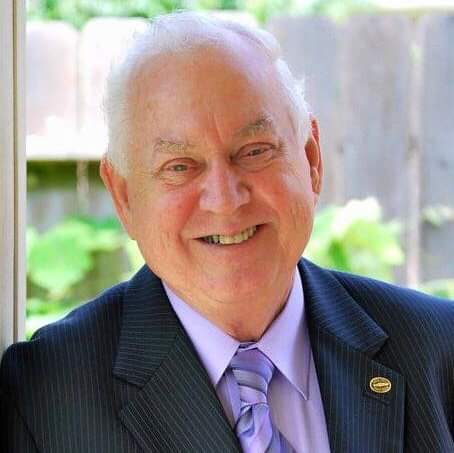 Mr. Grissom was born on March 5, 1938 in Topeka, Kansas to Harry and Nellie (Baker) Grissom.  He grew up and attended schools in Kansas City, Missouri before enlisting in the U. S. Navy where he served for 20 years as a submariner.  Following his Navy career, Bobby went to work as a foreman for Amtrak, retiring after over 20 years.  Following retirement, he made his home in Trinity, Texas.  Bobby loved traveling, dancing, and going to casinos.

To order memorial trees or send flowers to the family in memory of Bobby Grissom Sr., please visit our flower store.