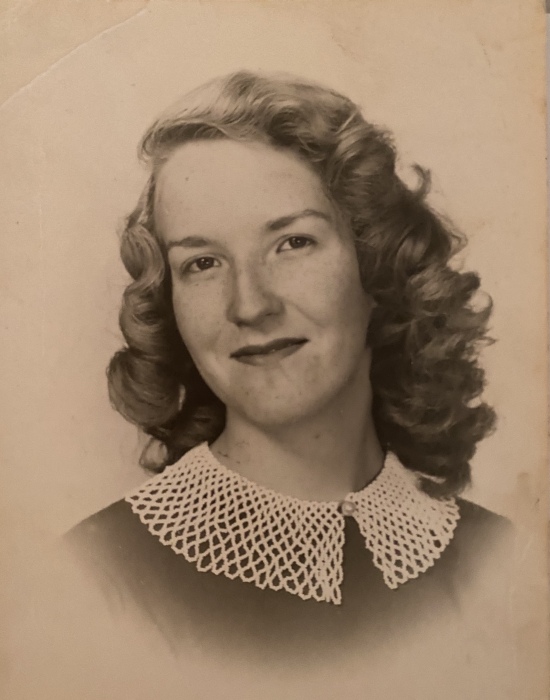 Carol L. Chandler of Grandview, Missouri passed away on August 1, 2020.  She was born on June 21, 1942 in Fayetteville, Arkansas, the youngest of five children, to Orville and Wilma Chandler.  At the age of three her family suffered the loss of her father.  Her mother later married Earl D. Meyers, the loving father Carol would be blessed with.  The three of them moved to the town of Tiffin outside Eldorado Springs, Missouri where she later graduated from Eldorado Springs High School.  Carol loved to read, play scrabble and do crossword puzzles.

Carol was preceded in death by her paternal father Orville, her mother Wilma and life-long father Earl Meyers; her brothers Orville Chandler Jr. and Phillip B. Chandler; her sisters Eliane Haile and Nyla Chandler; her grandson Angelo Tiger.  She is survived by her daughter Shannon Franco, her spouse Tony and their children Rhiannon Mendez, Antonio Franco II and Carol Hoover, her husband Lance and their three children (great grandchildren) Caden, Tristan and Ember; her daughter Heather Tiger, her spouse Armando and their children Pidy Tiger, Nina Tiger and Lilia Tiger; her Nieces Karen Spungen and Stacey Williams; her nephews Lane Chandler and Luke Chandler.

Carol will be missed by all her family and friends.  The family will be holding a private placement on their family property at a later date.

To order memorial trees or send flowers to the family in memory of Carol Chandler, please visit our flower store.