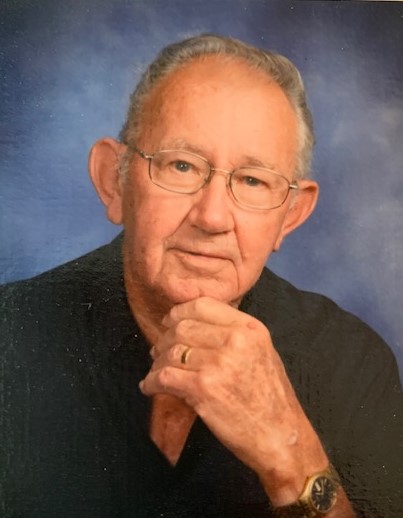 He married the love of his life Stella Pabst in 1949 and then joined the Marines. Charles always had a love for construction, building their first home before he was 30. He and Stella raised their family in Vandalia, Missouri. During that time, he worked at North American Refractories as a brick skidder. Charles would go on to start his own construction business and in 1978 they moved to Lee’s summit, Missouri where he continued in residential home construction and built and invested in several rental properties.

He enjoyed his boats, fishing, and the Kansas City sports teams. After retirement they enjoyed traveling and spending winters in Venice, Florida. As a hobby Charles continued making furniture for his family and children’s toys with his church group.

Charles is preceded in death by his parents Teddy Jim Weldy and Darlene Benn Weldy.

To order memorial trees or send flowers to the family in memory of Charles Weldy, please visit our flower store.