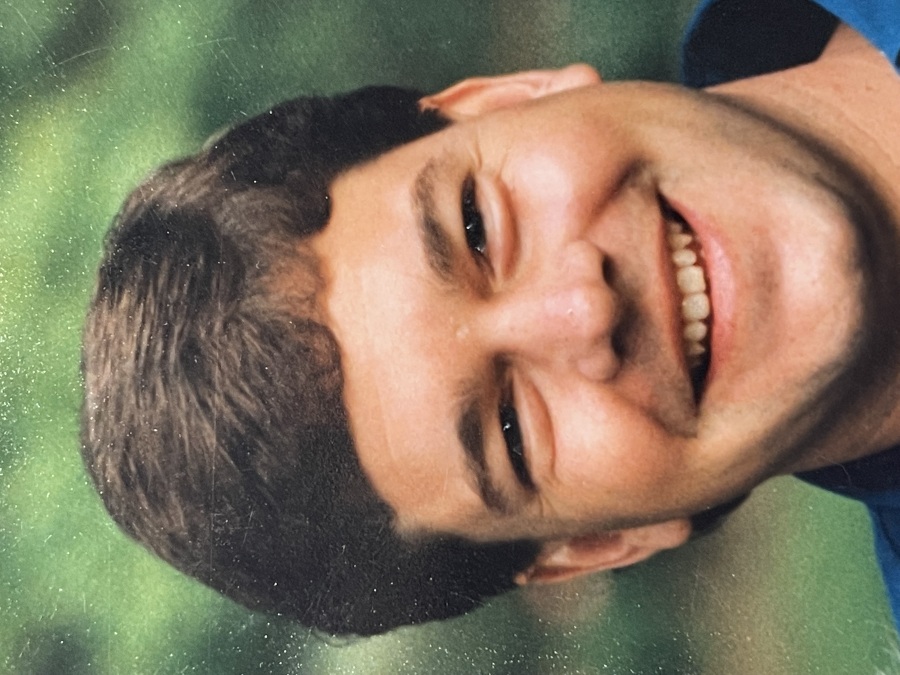 Joe was born January 27, 1963, in Topeka, Kansas and graduated from Washburn Rural High School in 1981.   He went on to the University of Kansas and became a member of the Phi Gamma Delta fraternity.  After earning a double major, Joe returned to Topeka and joined his father’s commercial construction business. Many buildings built during that time bear the mark of Casson Construction, including the massive hand-crafted oak doors at Grace Episcopal Cathedral.  Later, he also spent time in his uncle’s construction business in Colorado, as well as establishing his own business with the legacy Casson name.  Joe was a master craftsman and could build or manage a large construction project with his keen and innate sense of construction engineering.

Joe developed culinary skills at an early age, had a green thumb and grew incredible vegetable gardens.  He combined his culinary and garden produce to frequently gift dishes and baked goods to others.  Joe loved seeing others enjoy his creations.

Joe’s foundation in faith began at Grace Episcopal Cathedral in Topeka, Kansas, and he remained active in church in Littleton, Colorado as well as Lee’s Summit, Missouri.    Most recently he was very involved in his church’s food pantry in Lee’s Summit, generously donating his time and talents to the community.

Joe had a sense of humor and a contagious laugh that would liven up a room.  His genuine smile and big heart is dearly missed.

Services will be held at St. Andrews Episcopal Church, 925 S. 84th Street, Omaha, Nebraska 68114 on Saturday, July 2nd, at 3:00 pm with a reception at 6:30 pm at Tiburon Golf Club, 10302 South 168th Street, Omaha, NE 68136. We invite you to make a memorial contribution to your charity of choice, in a way that you feel honors Joe.  To leave a message for Joe’s family online, please visit https://www.longviewfuneralhome.com/obituary/CharlesJoe-Casson .

To order memorial trees or send flowers to the family in memory of Charles "Joe" Casson, please visit our flower store.