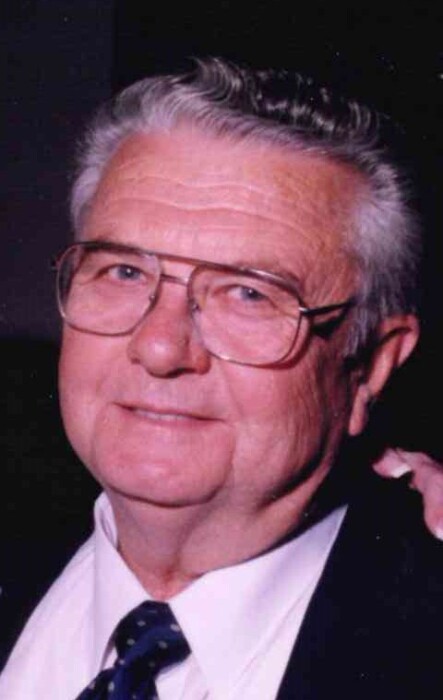 Clinton Lee Rice, 90, passed away April 27, 2021.  Visitation will be Saturday, May 1, from 1-2pm at Longview Funeral Home, with services to follow at 2pm.  Burial will take place at Longview Cemetery.  In lieu of flowers, memorial contributions are suggested to One Community Hospice or the Alzheimer’s Association.

Clinton was born on October 21, 1930 in Sheldon, Missouri, where he grew up and attended school.  After high school graduation, Clinton went to Journeyman school in Kansas City.  He married Phyllis Chrisman on December 25, 1950.  He worked as a carpenter, eventually going on to own his own trim carpentry business.  He also farmed, raised cattle, and was an avid gardener.  Clinton built his own home in 1960 that he still lived in until his last day.

To order memorial trees or send flowers to the family in memory of Clinton Rice, please visit our flower store.