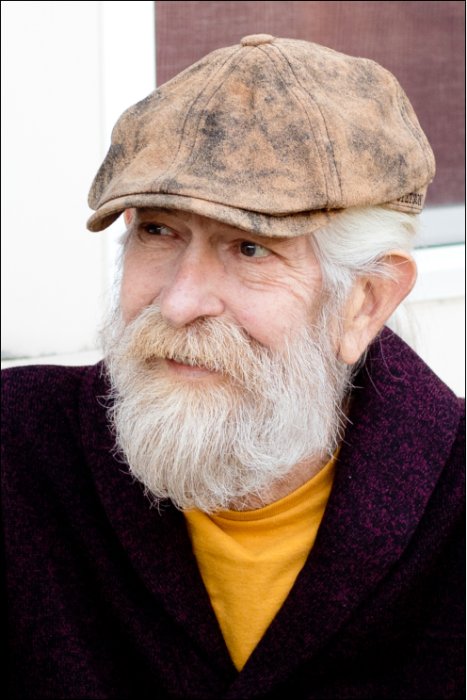 Dana William Clarence Collins, of Raytown, MO, age 67, passed away on April 28, after a valiant battle with cancer. He is survived by his wife Marcia (Bassing) Collins; children Melissa (Collins) Jones, Scott Collins, Emily Collins, and Kevin Collins; grandchildren Aidan, Finnegan, and Clancy Jones; siblings Donald F. Collins, Jr (Vickie), Diane McDaniel (Asher), and Darla Faler (Mike); 14 nieces and nephews; and many great-nieces and great-nephews. He is preceded in death by his parents, Donald F. Collins, Sr and Doris (Cadman) Collins-Moore. Dana was born in Greenville, PA on November 5, 1952. He moved to Centralia, MO as a child and later to Grandview, MO.

Dana was dedicated to providing for his family and spent more than 30 years working for Nordco, Inc. (formerly Central Manufacturing), where he assembled and wired the cabs of Shuttlewagon trucks, which move rail cars. He retired a year early to manny for his grandchildren, getting them to school and extracurricular activities.

Dana was a talented artist, specializing in silversmithing, painting, printmaking, watercolors, and punny sketches. He was our hippie-dippie, music-loving, motorcycle-riding Chiefs/Royals/Mizzou/Oregon fan, but nothing entertained him more than his family - secret handshakes, making us CDs, inside jokes, a dark sense of humor, always volunteering to watch the grandkids and attend their many activities.

A celebration of Dana's life will be held at Longview Funeral Home on Monday December 27, 2021, visitation will be at 1pm followed by memorial service at 2pm. In lieu of flowers, the family requests donations to the Cystic Fibrosis Foundation in Dana's memory.

To order memorial trees or send flowers to the family in memory of Dana Collins, please visit our flower store.