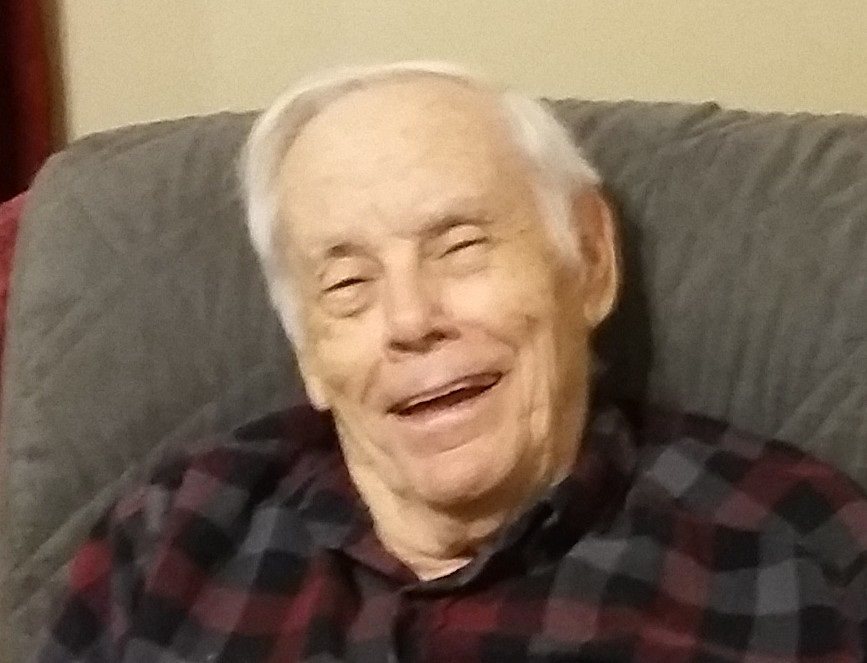 Daren Ward Wade,90, of Raymore, Missouri passed away peacefully on Saturday, July 2, 2022. Daren was born on September 29, 1931, in Liberal, Missouri to the loving home of Merle Edward Wade and Dorcas Laurene (Worsley) Wade. He would later graduate from Bronaugh High School in Bronaugh, Missouri in May of 1949.

After High School Daren served in the United States Army during the Korean War and was stationed in Korea. After his honorable service in the Army, he would advance his knowledge and graduate from the US Trade School in Kansas City with a degree in Auto mechanics in 1956. Later continuing his education at UMKC with certification in the Electronic Computer Program which he completed in 1966. He used that knowledge as a computer programmer and Data Processing Manager at Unity School of Christianity from 1967 to 1997 when he retired. After retirement, Daren enjoyed the simple life reading a good mystery novel, going for a walk, fishing, or just sitting on the back porch relaxing.

A celebration of life will be handled in the care of Longview Funeral Home at 12700 SE Raytown Road, Kansas City, Mo 64149 on Saturday, August 13, 2022, at 1pm followed by a gathering at the Mouse Creek shelter (No. 7) down the street from the funeral home.

In Lieu of flowers memorial donations may be made to Missouri Palliative and Hospice Care.

To order memorial trees or send flowers to the family in memory of Daren Wade, please visit our flower store.