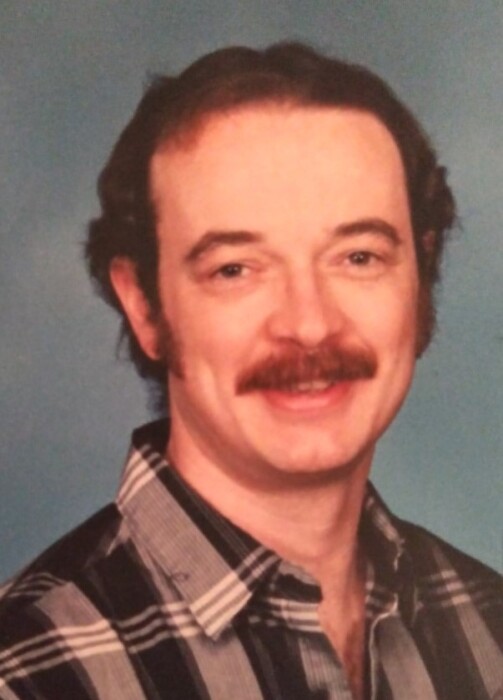 David Ernest Herbert, 64, passed away February 14, 2021.  Funeral services will be Tuesday February 23 at Longview Funeral Home & Cemetery with Visitation starting 1pm with Funeral at 2pm followed by the committal service.

David was born on March 7, 1956 in Kansas City, Mo to Rod and JoAnn (Shive) Herbert. He grew up and attended High School in Raytown, Missouri before enlisting in the U.S. Navy where he served as an electrician for a few years. During his time in the Navy he met the love of his life Marcordia and they were married December 7, 1978. From that union they had 2 beautiful children Mirrand and Mirranda. Following his service with the Navy he became a Machinist and raised his family in Kansas City, Mo. David loved going to the Lake of the Ozarks and spending time with his family at the local parks or riding bikes. He loved classic cars and airplanes. David enjoyed the simple country lifestyle.

David was preceded in death by his wife, Marcordia Herbert and parents Rod Herbert and Josephine Ann Shive.  He is survived by his two children: Mirrand Herbert and Mirranda (Leslie) Carpenter, grandchildren: Aubrey Hanks, Anthony Shore and Ray Carpenter; His Siblings Terri Mersh, Tim Herbert, Mike Herbert, and Sally (Dave) McGraw. David will be missed by many other family and friends.

To order memorial trees or send flowers to the family in memory of David Herbert, please visit our flower store.