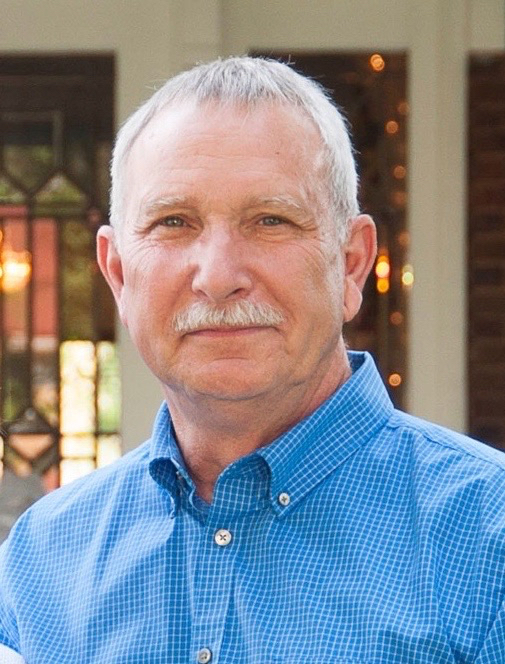 Scott was born October 30 in Findlay, Ohio to Chief Master Sergeant (ret) Harold and Mrs. Jeannie (Parker) Talley and graduated from Commerce HS in Commerce, TX in 1969. Scott returned to college while working full time and completed a Bachelor’s Degree from Park College in 1986.

As the son of a career Air Force father, Scott lived in many locations in the U.S. and on the Azores Islands (Portugal).  During his teen years Scott served as a surrogate father to his siblings while their father deployed on numerous remote assignments throughout Southeast Asia during the Vietnam War. His family was stationed at Richards-Gebaur Air Force Base from 1970 – 1975.  Scott remained in the Kansas City area and married Denise (DeWitt) on April 8, 1989.  Scott was a loving and caring brother, husband, father and grandfather to his family.

Scott worked in procurement and supply chain for companies in the Kansas City area including Kenworth, Honeywell FM&T and Lake City Army Ammunition Plant. His negotiation skills were admired and appreciated by many. He was often the voice of reason and had the ability to maintain a calm demeanor during heated discussions and times of chaos. Scott enjoyed traveling, riding his Harley-Davidson, NASCAR races, and mentoring students in FIRST robotics.

To order memorial trees or send flowers to the family in memory of David Talley, please visit our flower store.