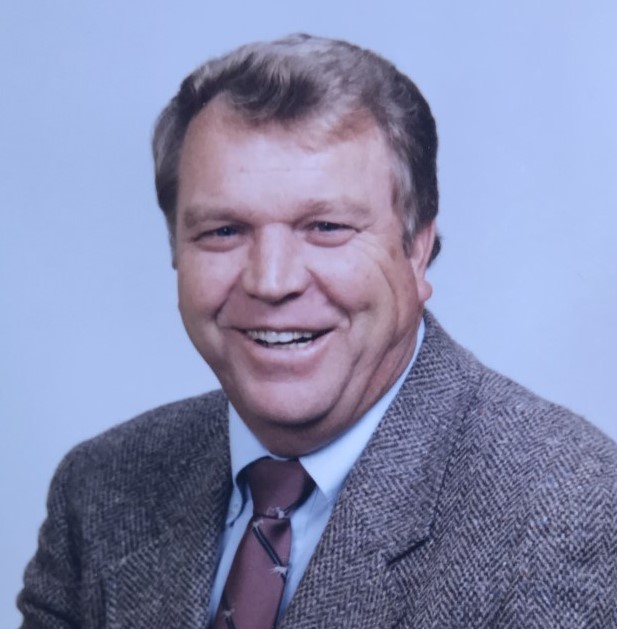 Don L. Lee, 84, of Lee’s Summit, passed away on November 17, 2020 at John Knox Care Center.  Private services and burial will be held at Longview Funeral Home and Cemetery.  In lieu of flowers, memorial contributions are suggested to the Alzheimer’s Association.

Don was born on December 21, 1935 in Hamburg, Arkansas to David and Elsie (Spry) Lee.  He married Ruby “Carol” Zimmerman on October 26, 1957.  Don was a little league baseball and football coach; he also enjoyed fishing, boating, camping, and watching the Chiefs.  He retired from General Motors, Leeds Plant, where he worked on the line for many years.

Above everything, family was the most important thing to Don, and he will be greatly missed by all those who knew him.

To order memorial trees or send flowers to the family in memory of Don Lee, please visit our flower store.