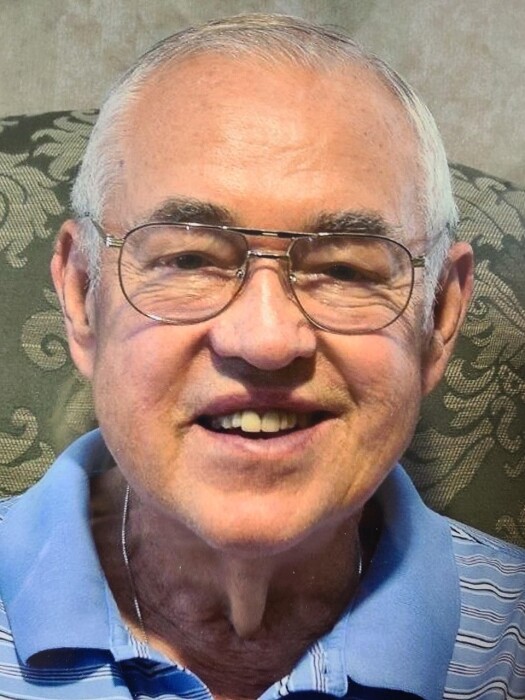 Donald L. Broyles, 89, passed away September 22, 2020 at The Groves.  Funeral services will be at 1:00pm on Friday, October 2, at Blue Ridge Boulevard United Methodist Church, 5055 Blue Ridge Boulevard, with visitation from 12-1pm.  Burial will follow at Longview Cemetery.  Memorial contributions are suggested to the church.

Donald was born on August 21, 1931 in Ionia, Kansas, to Lester and Elsie (Kuiken) Broyles.  He graduated from high school in Mankato, Kansas and went on to get his degree in engineering from Kansas State University.  He married his beloved wife, Mary, on May 24, 1954.  Around that same time, Donald began  working for Butler Manufacturing Company in Kansas City, from which he retired in 1991 after 37 years of service.

After retirement, Donald and Mary became active square dancers.  He was also a member of the Masonic Lodge and enjoyed playing bridge.

To order memorial trees or send flowers to the family in memory of Donald Broyles, please visit our flower store.