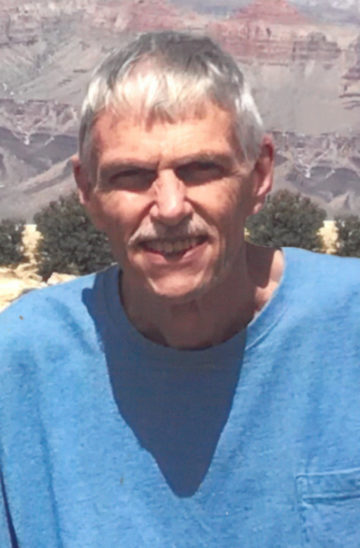 Donald (Don) G. Michael of Dellwood, MO, formerly of Champaign, IL and Liberty, MO, died on October 19, 2020 at the age of 74.  Beloved husband of Judy (Miller) Michael; beloved son of the late Elizabeth (McCormick) Michael and the late Walter Michael; dear father of Jeff (Kathy) Michael; loving brother of Claire (Doug) Ward; beloved grandfather of Nathan and Marie; dear brother-in-law, uncle, great-uncle, cousin, nephew and friend.  Don was dearly loved and will be greatly missed by all who knew him.

Don served as Director of Parks and Recreation for several Missouri municipalities, including Liberty, Florissant and Higginsville, Missouri.  He began his career in Ferguson, Missouri, as a Recreation Superintendent.  He received undergraduate and graduate degrees from the University of Illinois.  He was a past President and Member of the Missouri Parks and Recreation Association, past Member of the National Recreation and Park Association, and past President of the Liberty, MO, Sertoma Club.  He held a lifelong interest in recreation, especially the outdoors.  He enjoyed playing basketball, golfing, fishing, boating and auto racing.  His auto racing interest also included driving an IMCA Modified in the Kansas City area in the 1980’s.

A private family celebration of life will be held at Longview Funeral Home.

To order memorial trees or send flowers to the family in memory of Donald (Don) Michael, please visit our flower store.