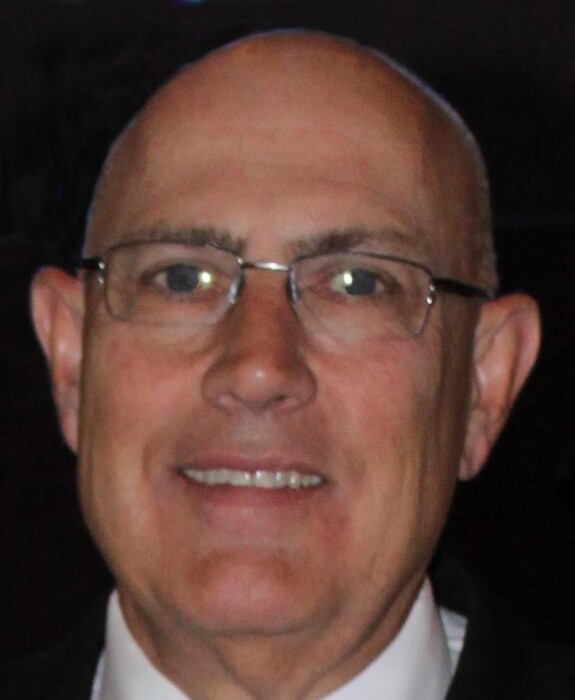 Doug was born to Loren and Emma Hobbs on November 5, 1952. He grew up in Odessa, MO, where he met his first wife, Patti. Doug and Patti were married August 18, 1973 and moved to the Raytown area, where they were blessed with three children – Kevin, Sara and Matthew. Doug remained happily married to Patti until her death in 2013.  Doug began working at Frito-Lay in 1975 and worked there until his retirement in 2014.  Doug met his second wife, Linda, through church, and they were married on September 24, 2016.  Doug and Linda spent their retirement together traveling and spending time with family and grandchildren, which is what they enjoyed most.  He was a deacon at Sterling Acres Baptist Church and wished to express his gratitude for the prayers from his church family and Christian friends.

The family would also like to extend sincere gratitude to the caregivers at Crossroads Hospice & Palliative Care for the loving care they provided. Condolences may be left at www.longviewfuneralhome.com.

To order memorial trees or send flowers to the family in memory of Douglas Hobbs, please visit our flower store.