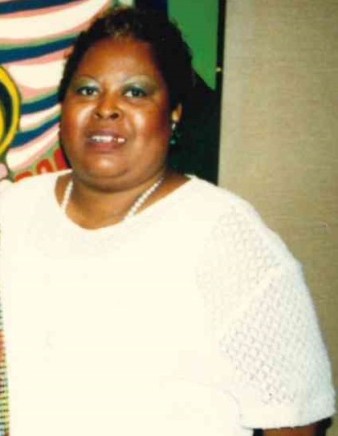 Georgia received her education in the Kansas City School District, and she graduated from Lincoln High School, Class of 1970. She went on to further her education by getting a degree in Business Administration/Management at Penn Valley Community College. On December 17, 1971 she was united in marriage to her “Old Crow” LeRoy L. Jackson and to this union three sons were born.

LuLu was employed at Children’s Mercy Hospital for over 20 years until her health began to decline. She accepted Jesus Christ as her Lord and Savior at Grace Spiritual Temple under the late Bishop Charles Slayton. While at Grace, she was a faithful Missionary Board Member and served on other auxiliary boards.

To order memorial trees or send flowers to the family in memory of Georgia "Lulu" Jackson, please visit our flower store.