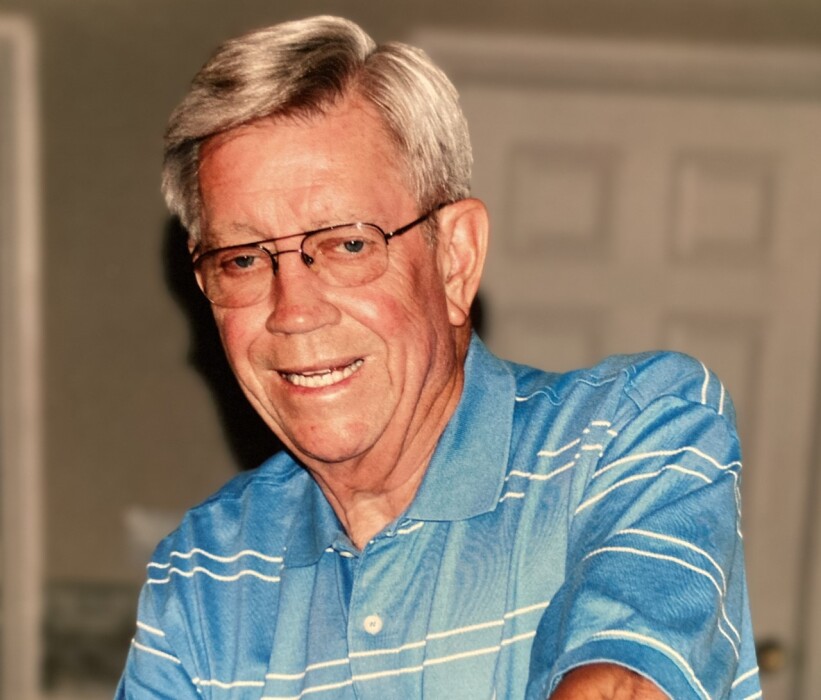 Jack, beloved dad and grandpa, was born December 21, 1937, to Milton D. Russell and Mary E. (Jicha) Russell in Oklahoma. He graduated from Noble High School in Noble, Oklahoma and completed some business college courses. Being raised in Oklahoma it was only right to have a passion for the University of Oklahoma Sooners, and Jack was an avid fan.

Jack met his future bride Charlene Andrist through work. He was a loving husband and incredibly caring spouse throughout their 33 years of marriage. Jack and Charlene had a love story so strong and pure that you felt the bond they had for each other. They were soul mates and best friends. They did everything together. As the saying goes “We are better together” and for Jack and Charlene this was true.

Jack had a fun, caring and outgoing personality. He made friends on his life journey at every stop. He was willing to drop whatever he was doing to help, educate, mentor or support others. He was a very successful business owner helping to build a large food distribution company supplying fast food establishments throughout the Midwest. From that success grew a close relationship with Troy Smith, the original founder of Sonic Drive-In.

Jack enjoyed coaching baseball and softball for his children and must have done pretty well, raising a son who went on to play catcher for the Phillies and Rangers and later managed the Pittsburgh Pirates. Jack’s business sense was also passed to his daughter who is a very successful veterinarian in Texas.

Being a father, grandfather and great grandfather brought him great joy. He attended events and activities whenever possible. Jack loved his grandchildren while supporting them with care, passion and cheers. He leaves behind a legacy of unconditional love.

Jack loved living at the lake and participating in all lake activities, including boating with many friends and family. Jack and Charlene took several trips in their Coach and traveled with other RV friends to many places. Jack loved to garden and had a green thumb, but he could never master Charlene’s tomatoes she would grow; “Hers are the best,” he would say. Jack also enjoyed a good round golf from time to time to break up the work week and was a grill master at most family functions.

A celebration of life is planned at Longview Funeral Home and Cemetery on Tuesday, November 10, 2020. Funeral service starts at 12 noon with a graveside service to follow.

Flowers are welcome or the family asks that memorial contributions be made to the Leukemia & Lymphoma Society.

To order memorial trees or send flowers to the family in memory of Jack Russell, please visit our flower store.