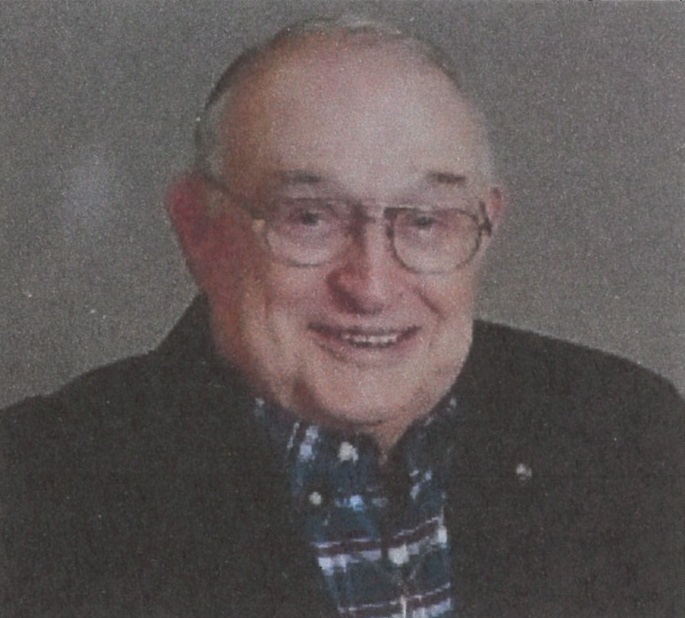 Jack was born August 16, 1935 in St. Louis, MO. He served honorably with the United States Army from 1954-1974. During one of his overseas assignments, he met the love of his life, Edith Volz and were married. Jack started his second career in Recruiting Data Processors for the Airline Industry and retired in 1994. Following retirement, Jack volunteered with Hospice, was a Stephen Minister, and an Independent Minister Ordained and Licensed with the National Association of Christian Ministers. Jack also volunteered his time as a board member with the Lee’s Summit Public Safety Advisory Board. Jack was a life member of Veterans of Foreign Wars, Post 5789, and the American Legion, Post 189. Jack was a member of Fellowship Greenwood Church.

Jack is survived by his son, Charles Volz and his wife, Debbie Volz; his grandson, Daniel Volz and wife, Nicole Volz, and their four children: Jordan, Nick, Riley, and Alex; his granddaughter, Jennifer Gibson and her husband, Coty Gibson, and their daughter, Lillie. Jack was preceded in death by his father, Edward Volz; mother, Catherine Volz; brother, Richard; and his loving wife, Edith.

To order memorial trees or send flowers to the family in memory of Jack Volz, please visit our flower store.