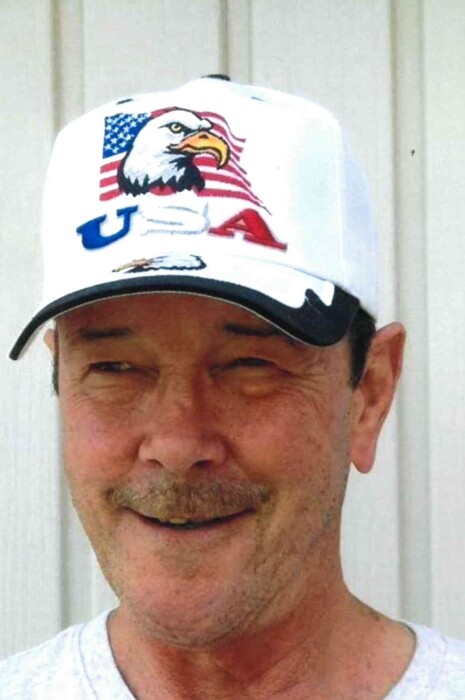 James William “Bill” Carr, Jr., 72, of Grandview, passed away August 18, 2021.  A Celebration of Life service will be held on Sunday, August 29, from 1-4pm at the Elks Lodge in Grandview.  Military Honors will be accorded at 2pm.  In lieu of flowers, memorial contributions are suggested to Veteran's Community Project.

Bill was born on December 27, 1948, in Frankfurt, Germany, to James William and Jacqueline Marie (Cully) Carr.  After returning to the states, the family lived in the South Kansas City area, after which Bill was a member of the first class to graduate from the current building of Grandview High School.  Following graduation he enlisted in the U.S. Army, serving for four years during the Vietnam War.  After his honorable discharge, Bill began working for the Railroad and later went into the Heating and Cooling business. Bill married Teresa (Brunk) on August 29, 1980.

Bill enjoyed fishing, bowling, pool, music, and dancing.  He was a member of the Elks Lodge in Grandview and had also previously belonged to the Eagles Lodge and the VFW.

Bill was preceded in death by his parents; two brothers, Turner Mikal and Larry; and two sisters, Cheri and Linda.  He is survived by his wife, Teresa; sons, Larry Carr and Michael Carr; grandson, Paxton Davis; a sister, Jana Carr; and several nieces and nephews.

To order memorial trees or send flowers to the family in memory of James William Carr, Jr., please visit our flower store.