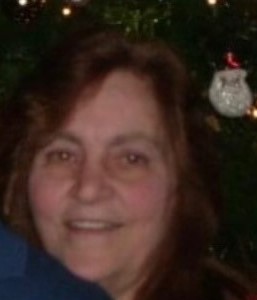 Janet Sue Generaux, 70, of Kansas City, Missouri passed away on July 19, 2021. Jan was born on February 21, 1951, in Kansas City, Missouri to Earl and Gazell Foulks. She was raised in a large loving family with many brothers and sisters. Jan graduated from Southeast High School and went on to have a family of her own.

Jan met and married the love of her life Edward Generaux in 1984, and they have been married for 37 beautiful years. Edward and Jan met through work and the rest is history. Jane loved to work in her gardens and plant flowers. She loved flowers and having them all around her. The only other thing she loved more than her flowers was her family. She loved baking cookies with her grandchildren and dancing with them in her home. She cared for her family because they were her everything.

Jan also loved taking trips to the Casino and playing the slot machines it was a nice date night for her and Edward. She was always apart of whatever events her family had going on.

Janet was preceded in death by her parents Earl Foulks and Gazell (Young) Foulks, Sisters Carol Volland and Earlene Coleman.

Memorial Contributions are suggested to St. Jude’s Children’s Hospital in her honor.

To order memorial trees or send flowers to the family in memory of Jan Generaux, please visit our flower store.