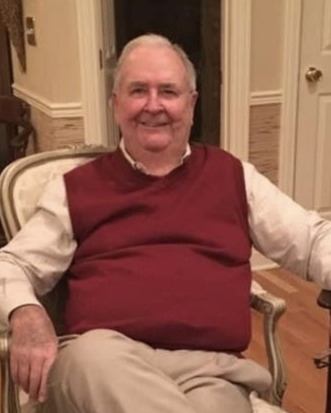 Jerry Sloan was born July 13, 1935 and passed away peacefully on December 24, 2022. Jerry had a successful 40 year career at Midland Lithography, punctuating the end of his career managing a national sales force for Panel Prints in Scranton, Pennsylvania.
Jerry is preceded in death by his mother and father, Dale and Ruth Sloan, sister, Phyllis Sloan, sons Keith and Richard Sloan, grandchildren, Melissa Sue Sloan, Christopher and Danielle Sloan,  and Bradley Kannady.  Survived by his wife of 61 years, Jan Sloan, children Bob, Jerry, David, Steve, Gerald and Barbara, and many grandchildren and 5 great grandchildren.
Visitation will be from 5-7pm on Thursday, December 29 at Longview Funeral Home.  Funeral services will be held at 10:30am on Friday, December 30 at Woods Chapel United Methodist Church.  Burial will follow at Longview Cemetery.
To order memorial trees or send flowers to the family in memory of Jerry Lake Sloan, please visit our flower store.