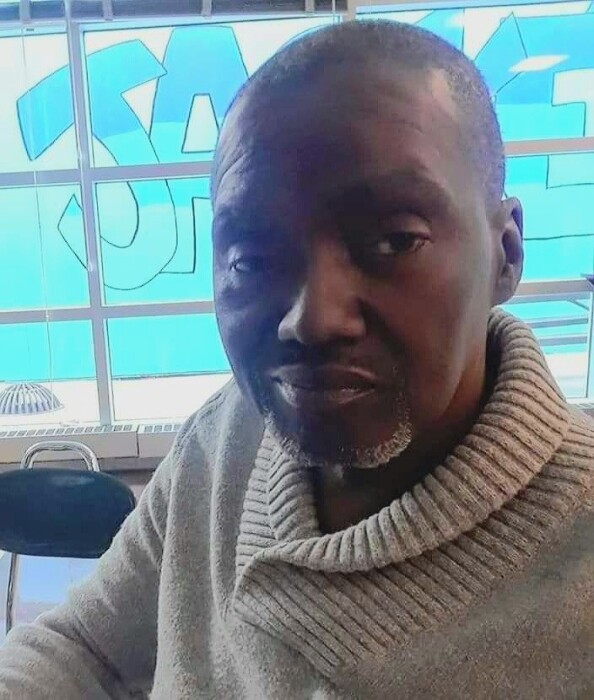 Jesse was born on February 23, 1957 in Chicago, Illinois to Jesse Sr. and Verdella (Bagby) Mosley.  As a teenager he loved reading and collecting comic books.  He graduated from Lindbloom High School for advance students before enlisting in the United States Army, where he served for 4 years. After his honorable discharge, he began his career at GSA in Louisville, KY as a Top Security Clearance IT Specialist before being transferred to GSA in Kansas City, MO. Soon after, he met his soon-to-be wife of 37 years, Sherri Roulette, while enrolling at Kansas City Business College where she worked, to take additional computer courses. From this marriage they were blessed with 5 children. His job took him and his family to New York where they lived for 4 years. He ended his employment with GSA after 12 years, relocating his family to Chicago, IL. While in Chicago, he received his Microsoft Certification and began his career as a Computer Technician Specialist for AT&T,  as well as a part-time Computer Programing and Coding Instructor for a local community business college.  Eventually the family settled back in Kansas City where he continued his career with AT&T until he retired due to health reasons.

In his free time he enjoyed playing the guitar, video games, and poker, as well as drawing, discussing politics, and watching comedies. He also loved reading and learning about computer programming, and other technological advancements and delighted in impressing his family with the latest tech gadgets, but the most important aspect of his life was his family.

Jesse will be fondly remembered and greatly missed by his wife, Sherri; children, Brooklynne, Taylor, Sydnie, Malcom, and Toussaint; siblings, Jeanene, Jessica, and Kevin; and a host of extended family and friends. He is preceded in death by his parents and sister, Verlinda.

A memorial service will be held at Longview Funeral Home on Friday, November 11th with a time for friends and family to gather starting at 11:30am, followed by the memorial service at 12:00pm. A time for light refreshments will follow the service.

To order memorial trees or send flowers to the family in memory of Jesse Mosley Jr., please visit our flower store.