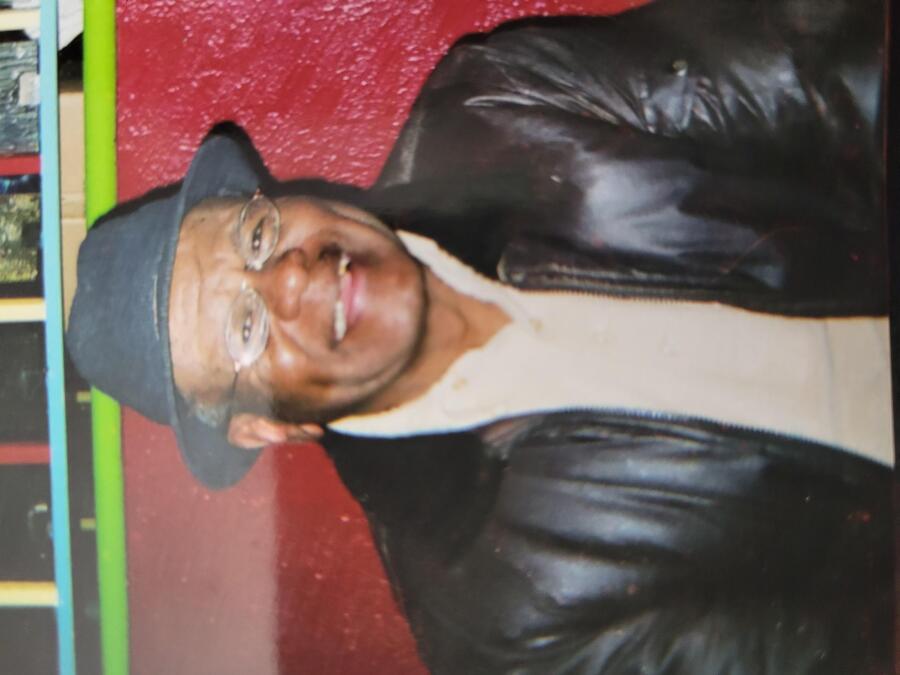 Joe Tom Hicks Sr., 81, of Kansas City, Missouri passed away peacefully on September 6, 2022. He was born on October 21, 1940, in Sunflower, Mississippi to the loving union of James & Mary Hicks. He was the second son of three boys. His Father, Mother and his older brother John have preceded him in death.

At an early age, the family relocated to Kansas City, Missouri where he attended elementary school, junior and senior high in the public school system. As small children, Joe and his brothers lost their mother to death and their dad had to work quite a bit to provide a stable household to keep the home going.

Joe attended Lincoln Junior High School and Lincoln High School (Known as the Castle on the Hill) in the Kansas City Public School system. Upon graduation from high school in 1960, Joe sought out his career where he worked multiple jobs.

Joe started working for the U. S. Postal Service as a Mail Handler in August of 1964. After 28 years of dedicated, honorable, and faithful service he elected to retire in 1992. He was also employed by Safeway Grocery Store as a butcher in the meat department in which he was member of the grocery store franchise for 20 plus years at the same time of his journey with the U.S. Postal Service.

Joe and Jean were united in holy matrimony and from this union two sons were born, Joe Jr and Wesley. He was later married to Joyceann and became the father of two more children Gary and Kelley.

Joe was an avid sports fan and was constantly rooting for his favorite team or players regardless of what season it was. He enjoyed sports trivia and would hold many conversations relating to who would be the next up and coming super star.

Joe’s greatest joys were his children, grand-children, and great granddaughter. He would constantly talk about his kids regardless of who he was speaking to. As a father he was patient, kind and considerate and taught his children that if you worked hard, you could accomplish many goals in life. He was always willing to give sound sage advice, answering whatever questions he could and extending love when needed and discipline when necessary.

Joe’s hobbies included bowling, fishing, and hunting in his younger days.  During his later years he was considered the MAYOR at one of the local casino’s where he would frequently visit prior to his decline in health.

Joe was well liked and loved by many, and at St. Luke’s Hospice House, the nurses called him a strong man and made him their ‘special patient.  His battle was trying but he endured it until the Lord saw fit to call him home to glory.

To order memorial trees or send flowers to the family in memory of Joe Hicks Sr., please visit our flower store.