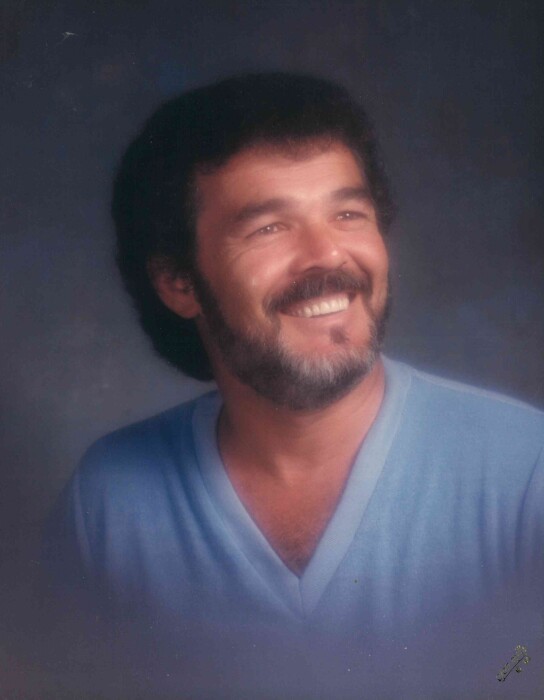 John William “Bill” Stowell, 79, Grandview, Missouri passed away on December 13, 2022, at Menorah Medical Center. Bill was not one to attend funeral, so he did not want to have one for himself.  Bill was born on May 20, 1943, in Springfield, Missouri to John E. Stowell and Eula Frances Bollinger.

Bill had many careers over the years, Skidding Bricks, produce manager, insurance rep, and many others. He settled on being a machinist for many years. He loved hunting and fishing with his uncle Eli Stowell and his beloved dog Pat. He enjoyed canoeing, traveling all the country roads, playing music, and making pottery. He was a football fan especially the Chiefs!! Bill loved his children with all his heart. He was an amazing husband, father, stepfather, and friend to everyone he knew.

Bill is preceded in death by his parent John and Eula Stowell, and his brother Edward Eugene Stowell. He is survived by his wife of 40 years Marsha Stowell, son John Stowell Jr., daughter in law Rosette Stowell, daughter Kelly L. Stowell, stepson D. J. Rhoads, and granddaughters Cynthia and Melissa Stowell. His sister Judy Goodman, brother-in-law Gordon Hensley, sister-in-law Brenda England, nephew Clayton Stowell, and nieces Tammy, Shelly, and Paula Stowell. Bill will be truly missed by many other extended family and friends that knew him.

Memorial contributions may be made in Bill’s honor to the City Union Mission in lieu of flowers.

To order memorial trees or send flowers to the family in memory of John "Bill" Stowell, please visit our flower store.