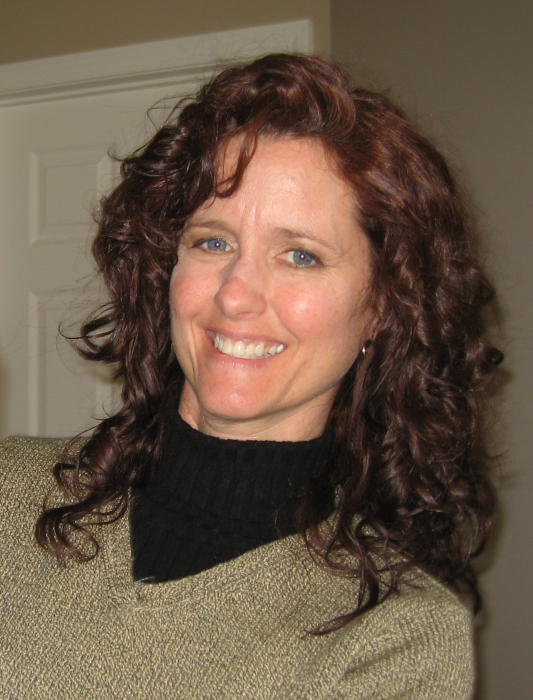 On July 12th, Judith Ann Giannini slipped the surly bonds of earth and touched the face of God. Born in Puerto Rico on August 8th, 1958 to Harold and Lillie Myers, her early years were spent moving around the US Air Force bases with her two older brothers, Kenneth and Samuel. In 1972, the family settled in Grandview, Missouri. In 1975, Judy met and married Gale Holsman and the two had their first child, Jason Holsman in March of 1976 and their second child, Shannon Holsman-Lock in April of 1979. In 1984, Gale and Judy founded American Sweeping in South Kansas City. The trash service company prospered and is still in operation 35 years later. During the 90’s, Judy returned to school and earned a college degree from Mid-American Nazarene. In 1993, Gale and Judy had an amicable divorce and remained close friends to her very last day.

Judith was an entrepreneur who owned and operated many successful businesses including, Swisher International and Express Pack and Ship franchises. In addition to her businesses, she became a licensed real estate broker. She played an instrumental role in the election of her son to both the Missouri House of Representatives and the Missouri Senate, serving as campaign treasurer for 13 years.

In 2000, Judy married Sam Giannini. Over the next 19 years, they enjoyed spending time together building a cabin at the Lake of the Ozarks and raising her beloved Doberman Pinchers.

Judy was a lover of animals and natural beauty. She always put family first and was a street fighter when defending her children. She fought like a lion in her final battle with Pancreatic Cancer. Loved deeply by friends and family, she leaves a legacy of compassionate kindness embodied in her final words, “I will always love you.”

Judy is survived by her loving husband, Sam; her two children: Jason and Shannon; her daughter-in-law, Robyn and her son-in-law, Jake; grandchildren: Savannah (15), Grant (13) and Lillie (6); her mother, Lillie Myers; and her brothers, Samuel (Susan) Myers and Kenneth (Debbie) Myers. She is preceded in death by her father, Harold Myers.

The family would like to express thanks to the many medical professionals along this journey who provided care and treatment. A Celebration of Life will happen on Sunday, July 21st at 5:30 pm at the Kansas City Zoo. In lieu of flowers, contributions can be made to Your Song Foundation, Inc, 11610 Grandview Rd, Kansas City, MO 64131 or Wayside Waifs, 3901 Martha Truman Rd, Kansas City, MO 64137.

To order memorial trees or send flowers to the family in memory of Judith Giannini, please visit our flower store.