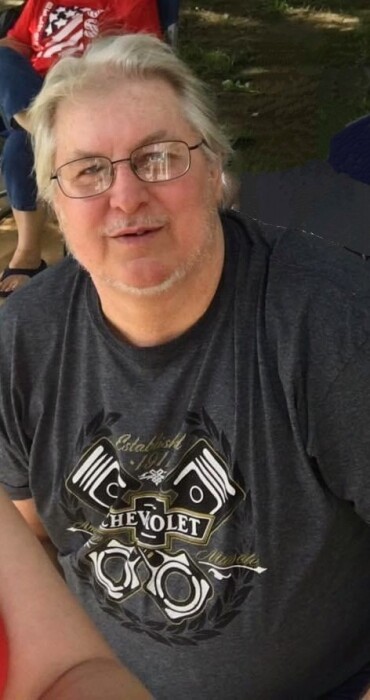 Larry Lee Corum, 66. Of Grandview, Missouri, passed away on August 11, 2022, in Kansas City, Missouri at the Kansas City Hospice House. Larry was born to LeRoy and Shirley M. Corum in Butler, Missouri on November 30, 1955.

He was a track athlete with an exceptional GPA while attending Ruskin High School. He enjoyed working on cars weather it was for mechanical or interior work. He was employed at the Kansas City General Motors plant in the 70’s, where he helped build Chevelle’s and Malibu’s. As an avid sports fan, he heavily supported the Royals and Chief’s. Larry had many passions in life, including music, auto racing, fishing, writing poetry, building models, having a good time with friend.

Cremation services are in the care of Longview Funeral Home and Cemetery. Celebration of life will be announced at a later date.

Memorial contributions in lieu of flowers to the American Cancer Society or a charity of your choosing in Larry’s honor.

To order memorial trees or send flowers to the family in memory of Larry Corum, please visit our flower store.