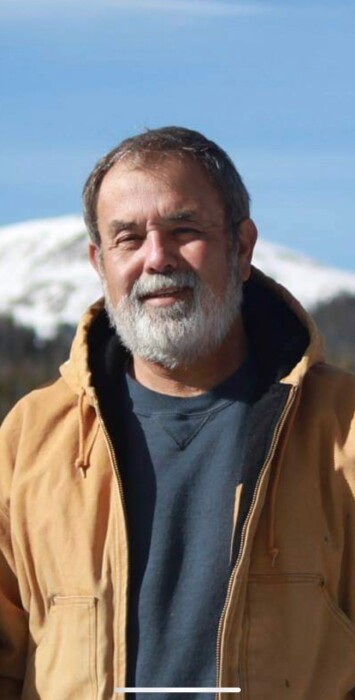 Lloyd W. Kralicek, 73 passed away Monday March 15th, 2021 at his residence surrounded by his family.

He was born June 21st, 1947 in Pittsburg Kansas, the son of Leonard L. and Marjorie (Humbard) Kralicek

After graduating from Ruskin High School Lloyd began his career by attending the Bricklayers Union Apprenticeship program and working for Vince DeCarlo.  He then ventured out on his own and created his own business Kralicek Construction which survived for over 50 years.  There is not a neighborhood in the Kansas City proper that does not have his and his son’s special touch.  He and his son were and are THE Brick and Stone Masons of Kansas City!

Lloyd had many passions in his life outside of Two on top of one and one on top of two, he also was known in the Racing Pigeon community of Kansas City and the President for many years of the MO-Kan Combine as well as the IMOI Racing Pigeon club.  He was also an avid Auctioneer that was well known within its community as well.  He graduated from Auctioneering School by reciting the tongue twisters of "Betty bought a bit of butter" and "How much wood could a woodchuck chuck".

Lloyd was a Bricklaying Auctioneering pigeon flyer type of guy!

In lieu of flowers, please make contributions in memory of Lloyd to the Dementia Society of America by mail to PO Box 600, Doylestown, PA 18901, or online www.DementiaSociety.org/donate.

To order memorial trees or send flowers to the family in memory of Lloyd Kralicek, please visit our flower store.