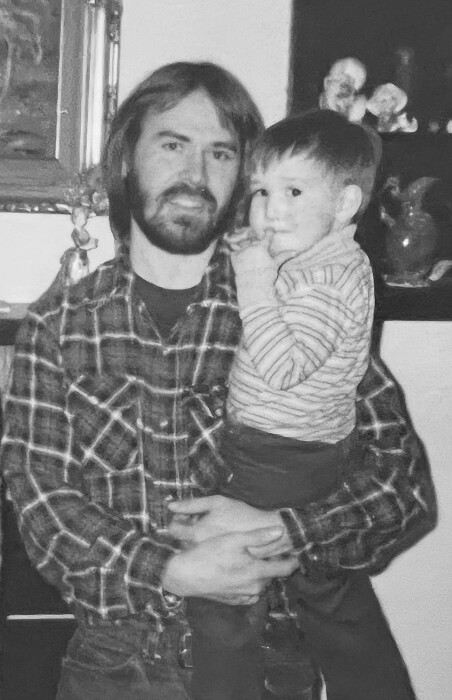 Michael Sands, 65, of Grandview, Missouri, passed away on November 17, 2021, surrounded by his loving family. Michael was born on July 22, 1956, to the loving home of Ralph & Millie Sands in Sedalia, Missouri.

Michael grew up in Grandview, Missouri and graduated from Grandview High School.  Later he met and married, and from that union he was blessed with a son Jason. He enjoyed NASCAR and going to a good Royals or Chiefs game. Michael loved his family and spending time with his grandchildren they called him Hairy Grandpa. He lived at home with his parents so they all could care for each other since family was the most important part of his life.

Michael was preceded in death by his mother Mildred “Millie” Sands.

To order memorial trees or send flowers to the family in memory of Michael Sands, please visit our flower store.