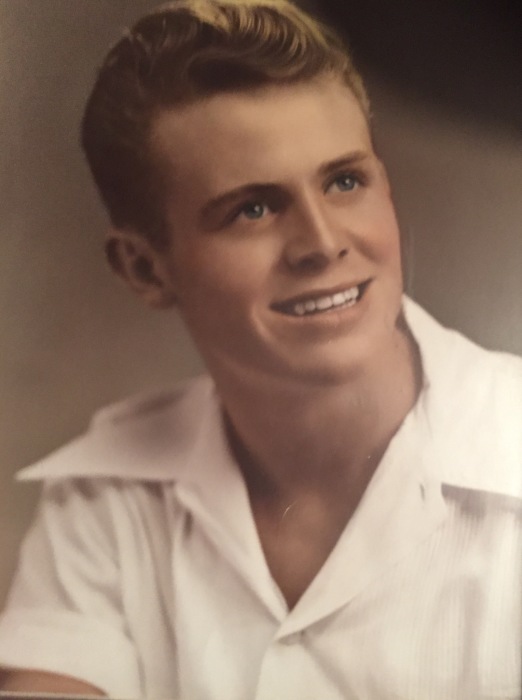 Norman was born on May 25, 1928 in Kansas City, Missouri to Joe and Pearl Pence. Norman married Barbara Malone on December 27, 1947, and they celebrated over 70 years of marriage. Norman achieved the rank of Eagle Scout, which he was very proud of and supported one of his grandsons during their endeavor to achieve the same honor. He spent his career working for TWA. He will be remembered for his love of his grandchildren, music, and golf. Norm achieved the “almost” impossible, when in 1988, he made a hole-in-one at Hodge Park on Hole 14, 275 yards, 3 wood, which gave him a great story for many years.

A Celebration of Life will be held at a later time. Condolences can be sent to Longview Funeral Home, 12700 S Raytown Rd, Kansas City, MO 64149.

To order memorial trees or send flowers to the family in memory of Norman Pence, please visit our flower store.

No services to be held