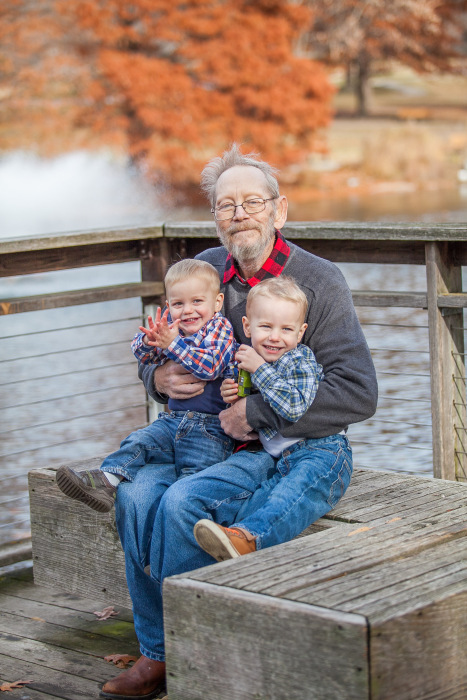 Phillip was born on November 20,1954 to parents, Dale and and Phyllis (Vanderwege) Volgamore. He grew up in Almena, Kansas, where he graduated High School, before enlisting in the United States Marine Corp. Phillip was stationed in Washington, D.C., where he proudly served for four years as a radioman during the Vietnam War. He lived at a military base in Colorado Springs for a short time, before moving to Grand Island, Nebraska. It was here that he began his family. They soon moved to Norton, Kansas to be near family, it was here he began his career as a sanitation engineer. He retired after 29 years in 2013. Phil loved fishing, working on his trucks, and enjoying a cigarette, but most important in his life, was being with family. Phillip took great pride in caring for his son and spending time with his grandchildren. Even though he endured many significant health setbacks throughout his life, it only brought him closer to knowing the Lord and became a testament to his resilient and independent nature.

Phillip is preceded in death by his parents and grandparents.

Funeral services will be held at Longview Funeral Home on Thursday, March 11th at 11:00 AM, with a visitation held one hour prior. Burial with military honors will take place on Friday, March 12th at 11:30 AM at Mount Hope Cemetery in Almena, KS.

In lieu of flowers, contributions may be made to the International House of Prayer Kansas City (leave memo line blank) and mail to Stephen and Michelle Wick at 4405 E. 113th St. Kansas City, MO 64137.

Funeral Service will be live streamed from our Longview Funeral Home Facebook page starting at 11AM, Thursday 3/11/2021.  A recording of the graveside services will be available to view at https://event.forgetmenotceremonies.com/ceremony?c=dd915bfd-8d44-4e4c-8af0-9e7477604fc3

To order memorial trees or send flowers to the family in memory of Phillip Volgamore, please visit our flower store.