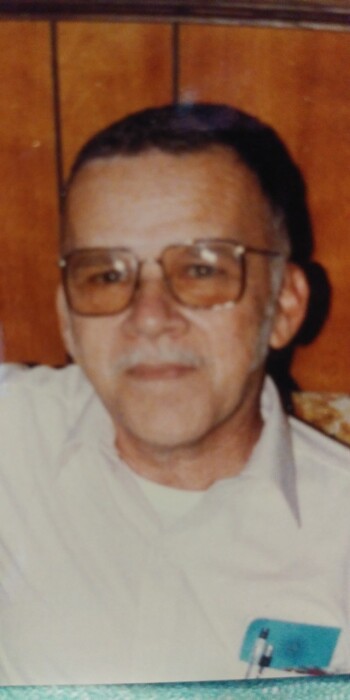 Richard “Dick” Read was born on March 28, 1929 in Hatcher Hospital in Wellington, Kansas and died on July 3, 2020 at Foxwood Springs, Belton, Missouri. His parents were Richard Calvin Read and Beulah Mae (Wilson) Read. He graduated from Wellington Jr-Sr High School in May of 1947. On June 4, 1947, Richard enlisted in the US Army Air Force. Later that year he became a member of the US Air Force and served until his retirement at the rank of Chief Master Sergeant on September 1, 1969. During that time, he saw service in Vietnam, Thailand, Philippines, Japan, and throughout the US. He was awarded the AF Commendation Medal with 1 oak leaf cluster, AF Outstanding Unit Award with 4 oak leaf clusters, and 12 other medals and ribbons.

Richard was a member of the VFW and served at the Post, District, State, and National level. He was a member of Order of DeMolay, Past Patron of Eastern Star, Blue Lodge Masons (50+ years), Scottish Rite Masons (50+ years), and was advisor to the Rainbow Girls in Machias, Maine for a time. For many years he was active in the Lions Club and National Rifle Association. He was a charter member of the Air Force Sergeants Association and a member of the pistol team in North Bend, Oregon and Clark air Base, Philippines. He loved camping, working in his shop, and telling stories about all his life’s adventures.

He married Mary LaWanda Johnson on September 16, 1953 and is survived by her (Foxwood Springs, Belton, Missouri) along with daughter Mary Rhodes (Grandview, Missouri}, and son in law Jim Rhodes and grandson Joshua Rhodes and family (Lee’s Summit, Missouri). He was preceded in death by granddaughter Jenna Rhodes (Little Rock, Arkansas).

To order memorial trees or send flowers to the family in memory of Richard (Dick) Read, please visit our flower store.