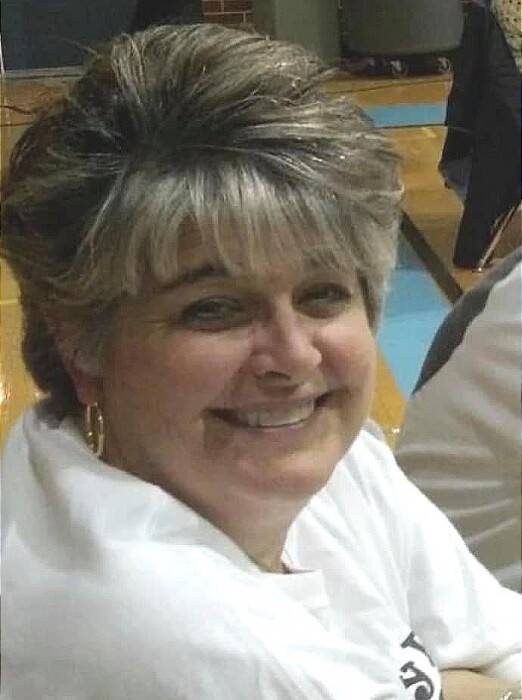 After school Ritchey accepted a teaching position with the Grandview C4 School District where she was a math teacher for 30 years at Grandview High School, Grandview Middle School and Martin City K8. During her teacher career she met the love of her life and soul mate Lori. They built a beautiful life together. Ritchey and Lori have been partners for 25 amazing years.

She was a teacher to hundreds and impacted countless lives. She earned several accomplishments in her teaching career, such as the Fox 4 Crystal Apple Award, Martin City K8 Teacher of the Year 2011. Ritchey was very involved in her profession and community by being a member of the National Education Association, Missouri NEA, Grandview NEA, Missouri Council of Teachers of Mathematics.

Ritchey was genuine with an infectious laugh and smile. Not many could match her wicked and fun sense of humor. Ritchey enjoyed spending time at their lake home with family and friends, attending Chiefs and Kansas State University football games, singing loudly in her car, and traveling. Ritchey was generous and kind to all those that knew and loved her.

To order memorial trees or send flowers to the family in memory of Ritchey Lowe, please visit our flower store.