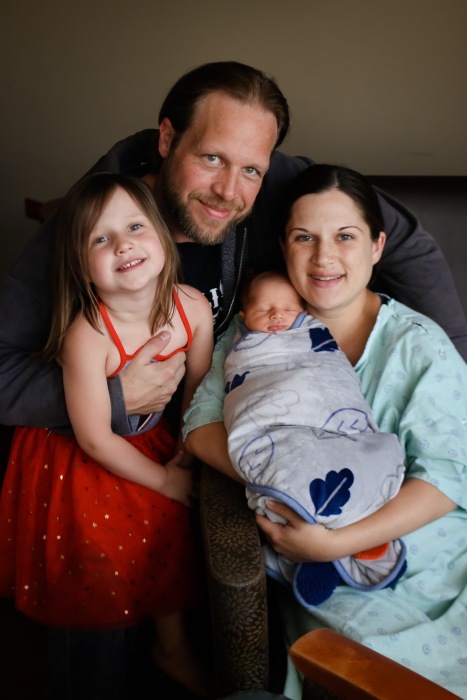 Rob was born March 22nd  in Waterloo, Iowa to Laurie (Smith) Johnson and Randy McIlrath. Rob loved his family with his whole heart; his wife Haley, his children Addie & Oliver, parents, parent-in-laws, brother, sister, nieces, nephews, and all his extended family.  He loved to refer to his friends as “brother”.  Rob never met a person he didn’t immediately build a relationship with. He has loved the Chicago Cubs since he was old enough to know baseball and he never faltered and remained a dedicated fan! What a joy when they won the World Series. Rob also loved Harley Davidson bikes and was blessed to work at 2 great Harley Davidson franchises.  He even restored a 1980 Ironhead Sportster.

To order memorial trees or send flowers to the family in memory of Robert McIlrath, please visit our flower store.