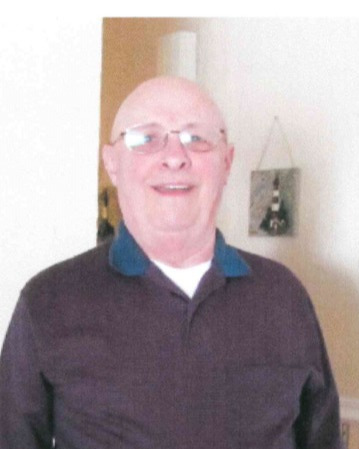 Ronald Ray Mackie, 85, of Grandview, passed away December 25, 2022.  Interment will take place at Longview Cemetery at a later date.  Memorial contributions in Ronald’s name are suggested to Wayside Waifs.

Ronald was born on August 7, 1937 in Moline, Illinois, to Ray and Marian Mackie.  He graduated from high school in Peoria, Illinois before enlisting in the U.S. Air Force.  He served in the Vietnam War and was stationed in Belgium and Alaska before finishing his career at Richards Gebaur, retiring as a Master Sergeant after 21 years of service as an Air Traffic Controller.  After retirement Ronald had several jobs, primarily as a claims adjuster for MBI in Lee’s Summit.  He enjoyed attending sporting events and dance competitions, watching all the news channels, Law and Order, Chiefs football and KU basketball.  He loved all animals, especially dogs, and was known for his great sense of humor.

Ronald is survived by his wife, Darlene, of 50 years; sons: Chris, Richard, David, and Patrick; grandchildren: Drew, Katie, and Emma; and one brother, Jim.  He will be missed by many.

To order memorial trees or send flowers to the family in memory of Ronald Mackie, please visit our flower store.