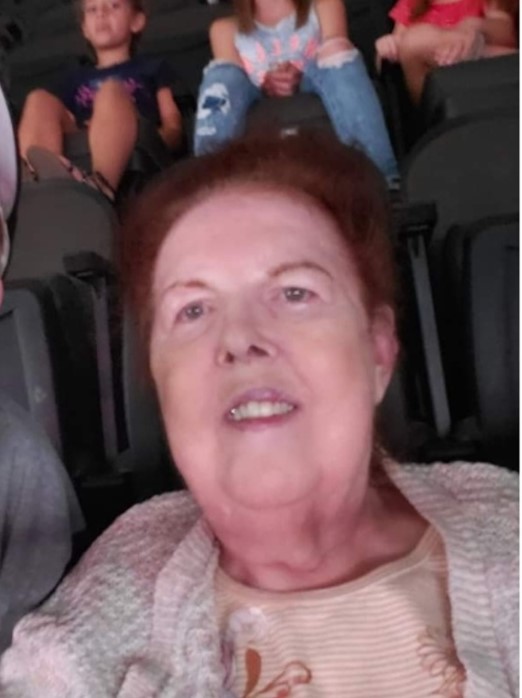 Ruby Ruth Ash, 78, passed away unexpectedly in her home in Independence, Missouri on May 24, 2022.

She was born September 23, 1943, in rural El Dorado Springs, Missouri to the late George N. and Grace L. (Conyers) Henry.

Ruth grew up in an era in which there was no telephone nor electric lights on the farm. She spent her early years filled with daily chores on the farm-her homemade dresses were made of feed sacks.   She attended school in a one room schoolhouse in Virgil City with about 20 students comprising grades 1st through 8th.  The teacher lived with her parents renting a room. In 1953, her parents moved to the town of Nevada Missouri where she later attended high school. She graduated in the NHS class of 1961.   She then moved to the Kansas City/ Independence area after high school sharing an apartment with her older sister. She worked at the Mid-Continent library over 15 years making many friends along the way.

She was a devout Christian and attended the Church of Christ in Grandview Missouri.

To order memorial trees or send flowers to the family in memory of Ruby Ash, please visit our flower store.