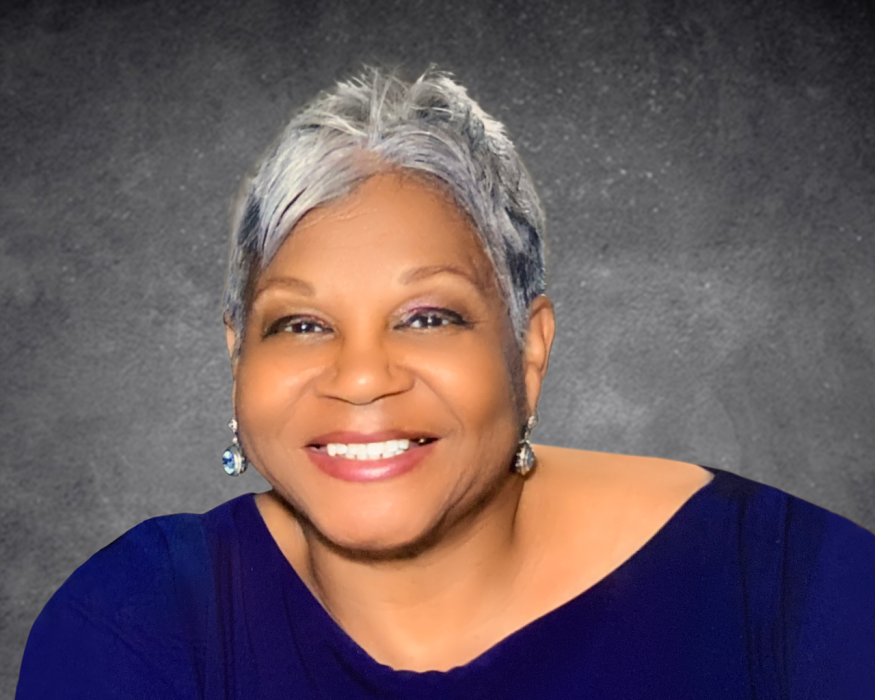 Sharon Ann Surratt age 69 of Kansas City, Mo passed away June 15, 2020 at St. Luke’s Plaza hospital. Sharon Ann Surratt was born July 12, 1950 in Kansas City, Missouri to Leroy Herron Turner and Mable C. Turner. She worked for Missouri Gas Company and Department of Agriculture as a receptionist for many years and she worked for Carondelet Care until she retired 1 ½ year ago December of 2018.

She graduated from Central High School June of 1968. She dedicated her life to Jehovah in June 18,1961 and served faithfully as a full-time minister for 30 of her 59 years from 1990 to 2020. She aided several into serving Jehovah.

One of her favorite hobbies was cooking, she loved cooking and baking and was known for her delicious “Earthquake cake and Italian Soup”.

Sharon fell in love with Melvin James Surratt they were wed on May 27th, 1972 they welcomed their first daughter MyKell DaShawn five years later they had “two” additional bundles of joy Ryan Whitney James and Dione Courtnie and years later they had another beautiful daughter Arielle Ashleigh. Family was very important to Sharon; Her brothers and sisters loved her dearly and will always remember her kindness, compassion, her self-sacrificing attitude and most of all her sassiness. She loved her grandchildren immensely and was willing to give anything for them and others.

Sharon Ann Surratt will be laid to rest at Longview Funeral Home and Cemetery on June 27, 2020. Live streaming of Sharon’s services will begin at 10:15am CST to access the following link go to http://thesurrattfamily.com/sharonsurratt

Memorial Donations are suggested to Christian Congregation of Jehovah Witnesses or www.JW.org

The Family wishes to acknowledge with deep appreciation the many expressions of love that you have shown us. It goes without saying that during the time that Sharon was in the hospital and with her falling asleep in death we have experienced much anxiety and pain. Jehovah Has Truly Lived Up to the Meaning of His Name, He Has Caused Us to Become Encouraged and Strengthen Through Friends Like You All. Your phone calls, text messages, flowers, meals, cards and prayers in our behalf have been comforting and are deeply appreciated.

To order memorial trees or send flowers to the family in memory of Sharon Surratt, please visit our flower store.