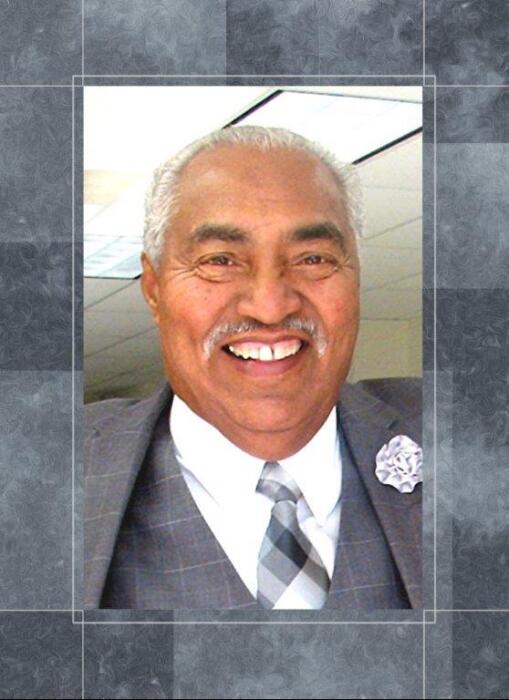 William Henry Bruce, surrounded by his loving family, was called home by his Heavenly Father on Friday, March 19, 2021 at Ignite Medical Resort in Blue Springs, MO.

William was born June 10, 1939 to James Henry and Myrtle Mae (Thompson) Bruce in Gooches Mill, Cooper County, MO.  At the age of 12, William was baptized in a creek by Rev. Nelson Coleman and became a member of Pleasant Hill Baptist Church.  He later became a member of St. Stephen Baptist Church in Kansas City, MO under the former leadership of Rev. Mac Charles Jones, continuing with present day leadership of Rev. Eric D. Belt.

William’s favorite hymn was “Walk In The Light”.

William Henry met his soul mate and the love of his life, Erma Adell Freeman. They were united in marriage on October 27, 1956. In this union, they became proud parents of five sons and one daughter. William decided to move his young family to Kansas City, MO where he obtained employment with General Motors. He was employed with the GM family from August 18, 1967 until his retirement on August 24, 1986.

William’s desire for his family to see the world was great.  He took them on many memorable vacations including driving to the state of California. As a young man, William loved to fish, especially with his mother. They would sit on the riverbanks for hours until they caught a “mess of fish!”  He continued this tradition with his own children and grandchildren.

William was preceded in death by his parents, sister, brother, nephew & niece: Louella Williams, James Bruce, Robert Bruce and Samantha Butler. We find comfort and peace in knowing that they once again will be united.

Services will be available to watch via the Longview Funeral Home Facebook at https://www.facebook.com/longviewfuneralhome/

To order memorial trees or send flowers to the family in memory of William Bruce, please visit our flower store.