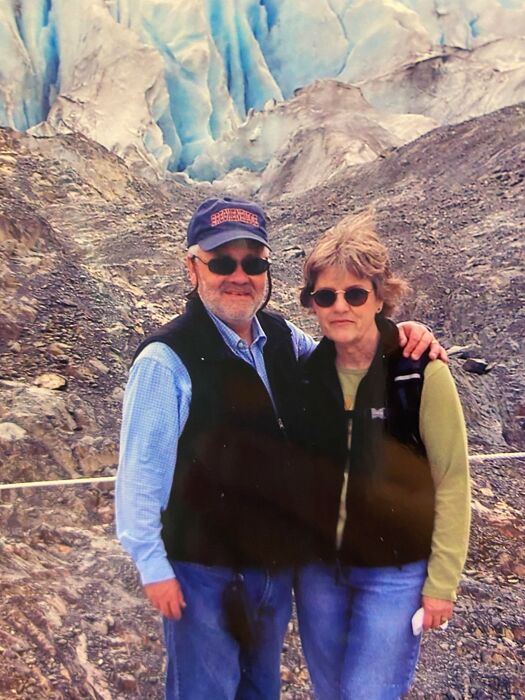 William P. Messer, 79, of Blue Springs, passed away May 6, 2020.  A private graveside service will be held at Longview Cemetery in Kansas City, Missouri.

William was born on April 6, 1941 in upstate New York and grew up in Auburn, NY.  He attended the University of Kansas as well as Cornell University.  After college, he entered the banking industry, retiring from Edison Credit Union.  William was an avid KU basketball fan, and also enjoyed gardening and traveling.

He was preceded in death by his parents, Charles and Dorothy Messer, and his beloved wife, Suzanne.  He is survived by his two daughters, Amy Droege (husband, Tim) and Becca Cromley (husband, Jake); grandchildren:  Addison, Evan, and William; and a sister, Susan Garnett.

To order memorial trees or send flowers to the family in memory of William Messer, please visit our flower store.